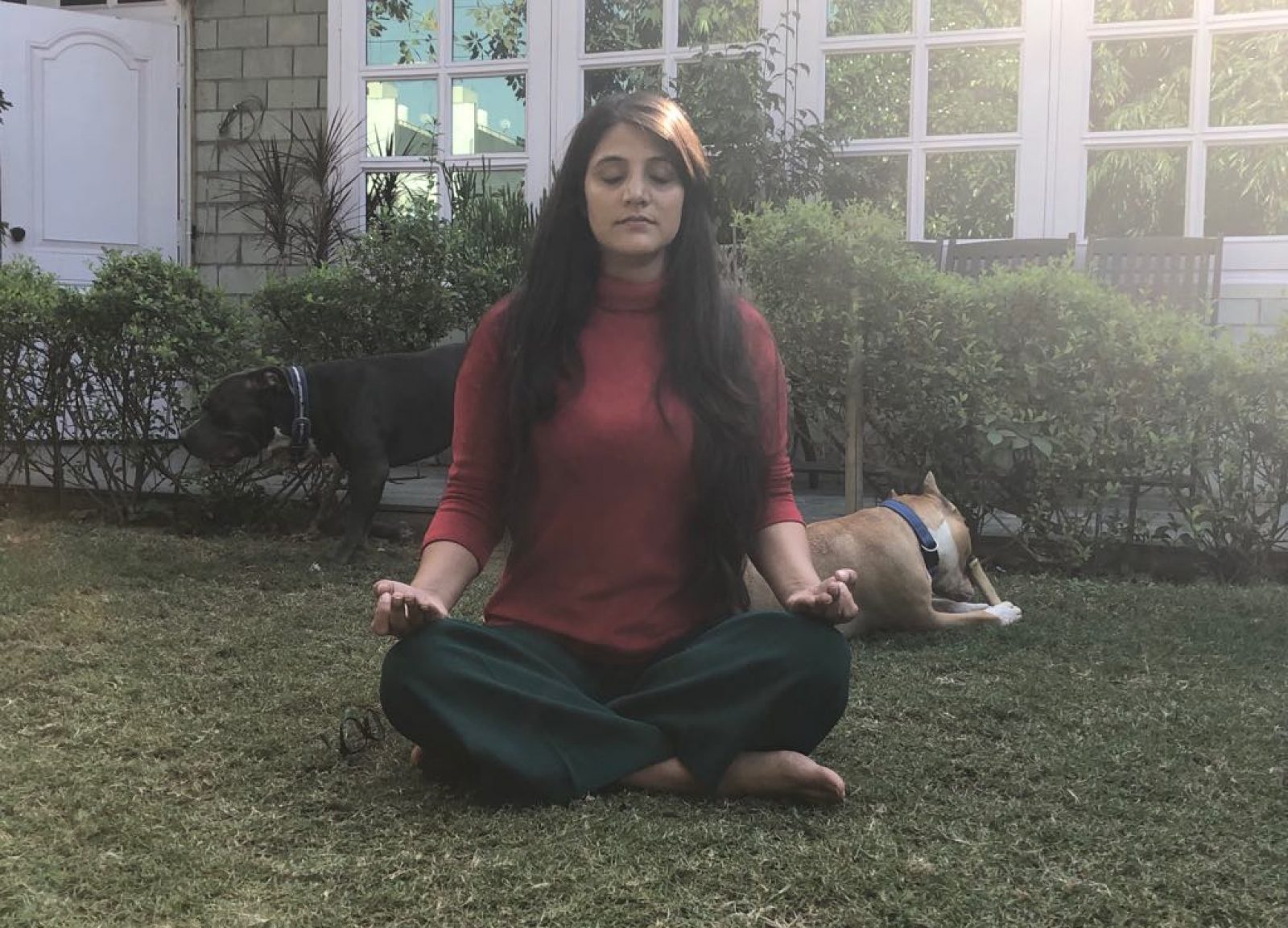 As I already mentioned before, my condition was diagnosed much later and until then I was treated for various other things but why was all that happening – no one knew. So at 21, when I had finished my college, had started a job and was looking forward to my amazing life, I got too sick and was admitted in the hospital where I was diagnosed with CYSTIC FIBROSIS.  Why Me? Why? My life looked great from the outside, I was in a great relationship, had a lot of friends and enjoyed an active social life but now those six months crashed down everything. I had been to hospitals so many times before but it was very different now. 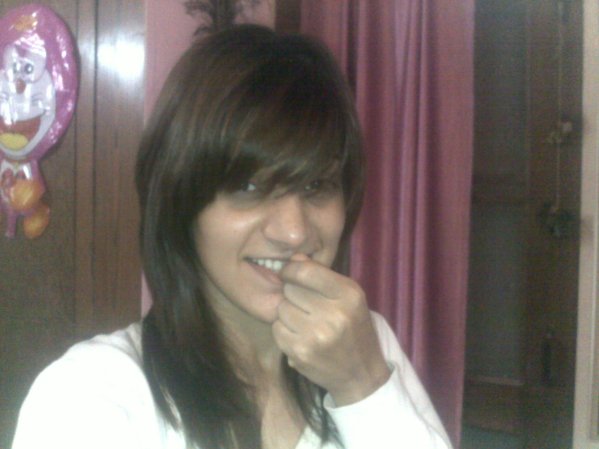 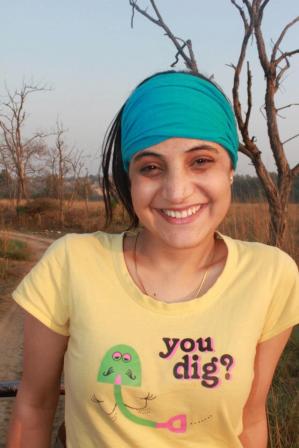 This was before diagnosis and after I had started steroids for CF.

Now I had cystic fibrosis, but how often I needed to get hospitalized depended on the intensity of my symptoms. I would take all the given treatments without fail and the only reason I ever did them more often was to keep up with everything happening around as I had started feeling DEPRESSED alot. I didn’t talk much about CF with my friends. They knew I was going through something but could never know as I was too embarrassed, ashamed and confused about having CF. Next 6 months, many things had changed: mainly my health. I was in and out of the hospital. I had to stop working because I was not able to go out of the house. I spent a lot less time with my friends as I wasn’t ready to talk about it at all. My world had been turned upside down. I was now Putting on weight, all my life I was struggling with weight loss and now I was gaining and I looked sad. What I didn’t realize was that I was DEPRESSED.

I didn’t know that the SYMPTOMS OF DEPRESSION are similar to those of a CF exacerbation — tiredness, lack of motivation and not taking care of myself the way I used to before. I was feeling tired, empty and flat. Before this when I was sick, I usually after two weeks of IVs used to feel energetic and ready to get back to my life. This time, daily activities were an effort, I had no appetite, cried alot, stayed away from people, stopped taking care of myself and watched TV all day. I stopped showering and answering the phone as well.

I was worried now that I was starting the downward slide of CF. Then my doctor asked me if I was WORRIED and DEPRESSED and I recoiled. Depression was for morose people who felt sorry for themselves. I assured him I was not depressed, but I worried he might be right.

I tried to keep a happy exterior by saying I had kept up with my treatments But my doctor saw through the facade and brought up depression again. Knowing it was the moment of truth, I said, “My health sucks. I am not doing well. I have no career now. I can’t get out of the house. I have no motivation to do them. I am having a hard time doing anything. Plus there are no other CF patients I can understand things from or talk to.” My doctor said that it sounded like I was experiencing depression, and I finally admitted it. “I guess I am,” I said. I wish I could say acknowledging it made me feel better at that moment, but it didn’t.

I felt crushed and confused. I did not want another illness. But, admitting I had depression began my journey with mental health.

A psychiatrist prescribed me an antidepressant.Treatment for depression has two parts — medication and talk therapy. The medication was working. Now I had to start talking, including talking about CF. I resisted at first, but slowly opened up. Accepting my CF had been difficult. My feelings ranged from fear to anger to confusion to sadness. I had watched some videos and read articles and seen people dying in bad state because of CF. I never talked about it, but mainly I felt guilty. 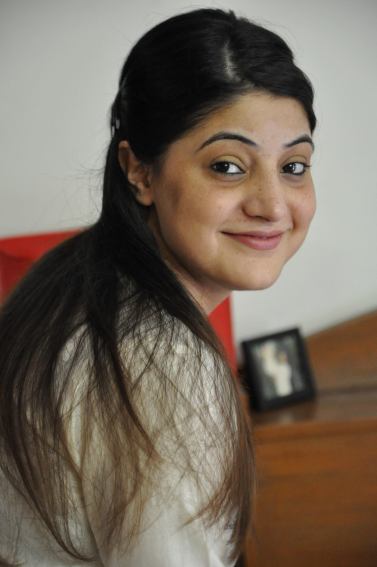 I started looking for a fitness instructor who would understand my medical problems but unfortunately there was none in my area. I looked in Delhi but those who were real good would not want to come home as they didn’t have time and others weren’t close enough.

And then the moment came when I decided to help myself. I packed my bag and went to many ashrams to live and with the help of yoga, meditations and talking therapy with various therapist along with my anti depressants I gradually felt better. I had more energy and started to take care of myself.

My ideas of depression began to change, too. I thought depression was being sad, but I wasn’t sad. I didn’t really feel anything. But I learned that depression is a profound emptiness that robs one of pleasure, energy and emotional connection. Slowly, I began to see depression as an illness.

Gradually, I was able to overcome being ashamed of having depression and CF.

It took me two years to come out of it and once I was out of it I knew what career I had to choose.I went for various professional Mental health therapy as I had a back ground of psychology, professional yoga & meditation courses along with a diploma in Physiotherapy ( Which helps me to understand human anatomy now) and stott pilates. I assisted a talking therapist for some time and even assisted psychiatrist and psychologist to understand clinical cases and now when my clients talk to me I am able to support them, help them, understand them- and to a large extent able to get them out of their depression.  I started providing therapies to normal people who didn’t have any kind of illnesses and slowly I started coaching people with major illnesses for physical and mental health as well.

By God’s Grace, I travel and teach and do offline and online therapies using various tools and techniques now most of the time because travelling was my passion and I have myself felt so much better after taking this career that I can’t be enough grateful to the CREATOR.

At my studio- I host various workshops for yoga and meditations, pilates, alignment correction, Art and craft, etc.

My CF gave me a new perspective of looking at life. I don’t know what I would have been If i didn’t have this condition.

This is my story- How I overcame my depression and became a wellness coach.

Write me yours and lets talk about it. Life is too beautiful and Creator has sent us for a reason. Lets not waste time.