I remember, as a child I would always get dreamy eyed at the mere thought of travelling.

I was in love with the idea of travelling alone around the world but that view got obscured amidst the hustle bustle of life. Studies, career, health, etc etc etc.

I don’t come from a family that paid visits abroad on vacations and that being another reason why I always fantasized about it. I would talk to a friend who had travelled a lot on his own and would travel more, about his travels and experiences and that also would get me motivated. He was younger to me and I would think if he could do it- then why not me but then he, Mashallah He is hail and healthy and here I was most of the time dependent on others for my health but they say sometimes a simple word is enough to motivate you.

And after I was told by my doctors after few years I might not be able to walk even, live even that was the time I decided If life is so short- Let me begin it with travelling.

And on one fine day, my fairytale  seemed to come to life. In June 2015, I was personally going through some rough time and one evening I walked up to Faraz and told him I will be travelling alone to some unknown place to me. Yes, you read that right,  a trip to a foreign land and that too, all by myself! Without much delay,  I gave my better half, a piece of my mind. He was apprehensive at first but he couldn’t ignore the glint in my eyes and suggested me to choose from either Turkey or Europe.

Now someone with such unpredictable health cannot be so unpredictable in nature. BUT I CANT HELP IT. I AM ! And I chose TURKEY 🙂 Land of TURKISH. 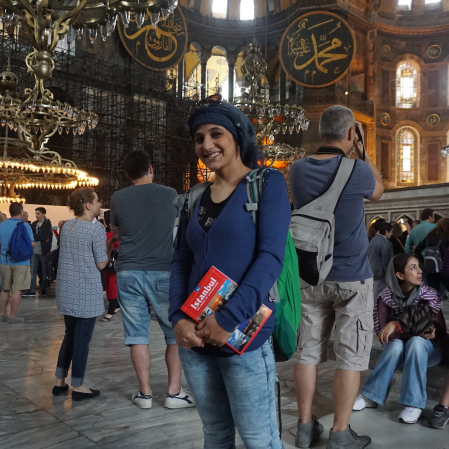 With jitters all over,  began my much awaited adventure to Turkey! The name itself conjured visions in my airy head and all that I knew about the place, came to life in front of my eyes.  With a farrago of feelings, I hugged my friends a little too tight and they hugged me  back tighter, reminding me to have fun. Faraz even played the father for a bit, asking me to keep my Passport in the inner pocket of my vest. I could understand his concern  for he knows my brain too well. Bidding everyone adieu, I headed to join the long queue.

Nebulizer, Endless medicines, Scarves to keep my neck warm, Socks, Extra Inhalors, Laptop and couple of books, Along with couple of t-shirts and lowers.

The immigration officer took a look at me and started to bombard me with questions. “Why Turkey? ” he asked.  ‘Because I always wished to visit it’ came my reply.

” You are from Kashmir?” he asked with with inquisitive eyes. ‘Yes and a proud one’ , followed my reply.

He then indulged in some coherent talk with himself but I can swear I heard him say ” A Kashmiri Muslim going to a Muslim country. ..” to which I just frowned but camouflaged it with a smile and thanked him.

Being done with all the formalities, I advanced to board my flight . I  am never good with numbers but,  I still remember the details of that flight. How can I forget that promising  morning of 2nd of June , 2015 ?!
When in the flight , the child in me came out from what it seemed like a lifelong hibernation. I wanted to catch some z’s but the excitement was invincible. After some three and a half hours,  we reached Kazakhstan where I had  an hour long halt. The next flight to Istanbul was some good five and a half hours long. Now , it’s a task to remain entertained for that long. I had books with me but I watched some series by the name of “Homeland” instead of flipping through the pages. Also,  I constantly kept on asking  myself ,  ‘What will I do? What are the places that I’ll visit? ‘ My thread of thoughts came to an end with the announcement of arrival over the PA system. I buckled my seat belt with my eyes stuck to the window, thirsty for what the country had on display. The safe landing was greeted by the passengers clapping in unison and that brought Faiqa, my sister- in – law, to my thoughts.  I remember her telling me about this ritual of the Russian flights.
A gush of fresh air hit me on my face  and filled me in with a feeling too overwhelming. Also, the jet lag concern came charging at me.

And with that, the sudden realization of me being all by myself, dawned upon me. 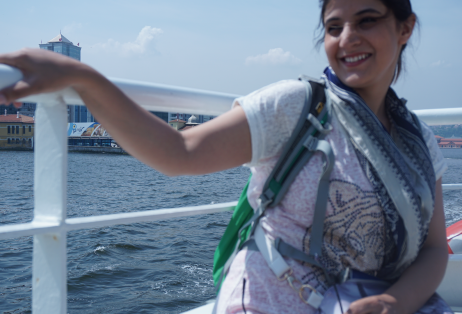 I wanted to stop the time and be in that moment for a while and celebrate my days and nights while I was being able to travel on my own and be independent- Meet strangers, walk unknown paths and breathe air of different places. May be its all so simple and normal for people but to someone who has been given an ultimatum – Its really something big- Bigger than getting a dream job, becoming a millionaire- Because we struggle for every breath everyday every second.

By now I was tired. I just wanted to take nebulization and sleep but I still had to reach to my AIRBNB stay.

I was there for 16 days and I visited Istanbul, Izmir, Cappadocia, Ankara.

Met some amazing people on the way and felt so free of everything. They celebrated my birthday and treated me well. I felt lighter and like a bird who could fly anytime anywhere. That day I realized life is too short to waste around. And I promised myself that rather than throwing a expensive birthday party, I would travel in that money on my birthday/after or around it. 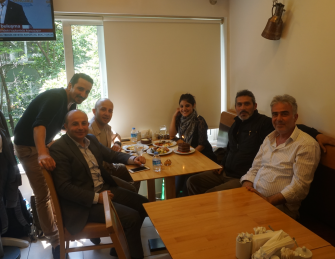 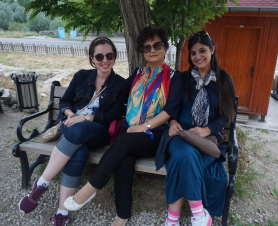 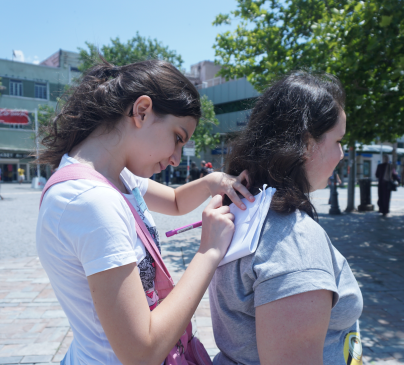 Next year in 2016, I did travel within India to Pondicherry, some unknown parts of Kashmir, karnataka  & Himachal Pradesh where I hadn’t been before, and in 2017, I did UK- London, Ireland, Scotland & a part of Kerala in india. 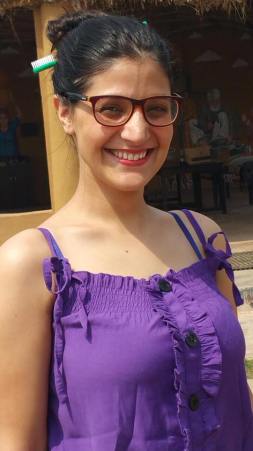 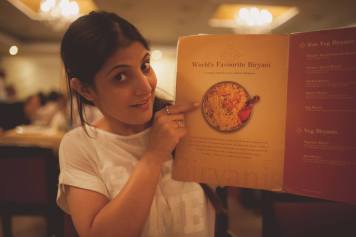 I have become a better person and value friendship, humanity, love, smile more since then. I have been overwhelmed with natures beauty across the globe. I still have many places to go to, many people to meet, be friends with unknown people, know the cultures and get back to my nest.

This was How and why I started travelling alone. I chose a profession which allows me to take care of myself and take me to places- Helps me grow and value each and every second of life.

Tell me your first travel and lets share the happiness. 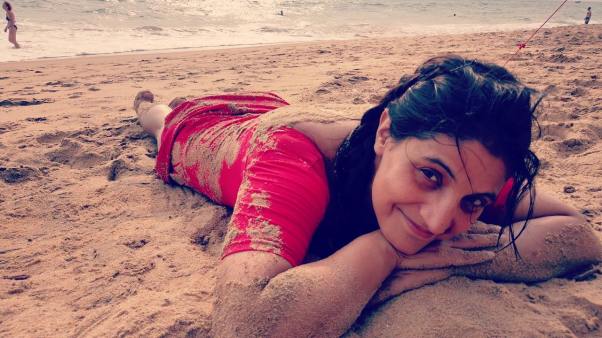